Mike Tomalaris is the face and voice of Australian cycling and one of the longest-serving members of the SBS sports team. He has covered 23 Tours de France, building the success of SBS as the home of Australian cycling coverage, and in 2011 was recognised by the Australian Sports Commission for 'Most Outstanding Contribution to a Sport by an Individual'. Mike is a passionate cyclist and an incredible inspiration to fellow riders as he participates along side them on the ride. 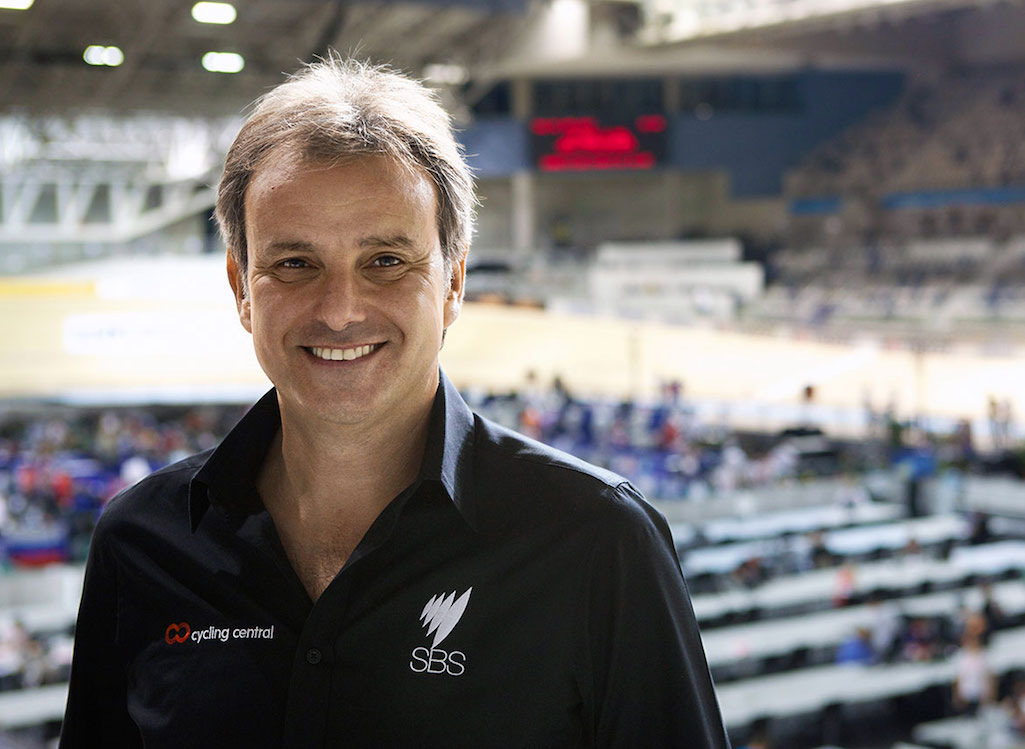 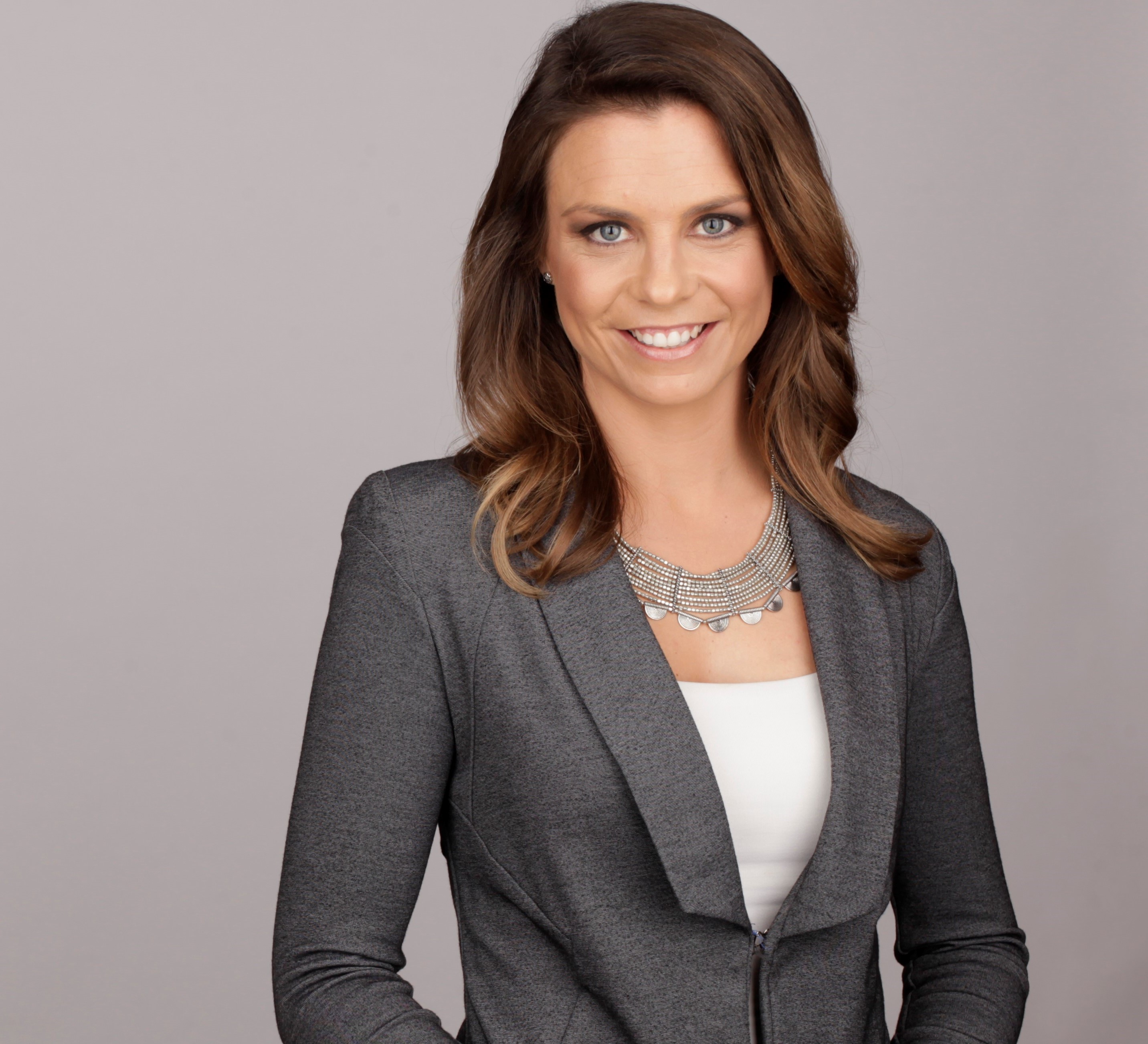 Niav Owens is a broadcast journalist and has covered some of the biggest events in world sport. From Olympic and Paralympic Games, to the Invictus Games and the Women’s Football World Cup in France, Niav loves sharing human stories from on and off the pitch. Niav has worked with ABC Grandstand, ABC News, Fox Sports and Optus Sport; is the Founding Director of communication training company Media Goals and runs Kinlab Studios, the content creation arm of Kinlab.

Niav donned the lycra for the first two editions of the Bike Ride for Brain Cancer and was blown away by the camaraderie and passion of the riders and team behind the event. She can’t wait to be the on-road reporter this time around, sharing the stories of the riders as they take on the challenging two-day event.  Niav is the partner of Michael Leonard, whose sister Lucie is the inspiration behind the Bike Ride for Brain Cancer.

Rupert is a sports journalist with 35 years’ experience writing for both local and international media outlets. He is the author of 15 books including, Power of the Pedal - The Story of Australian Cycling and The Tour - Behind the Scenes of Cadel Evans' Tour de France. Rupert is a former rower and triathlete, turned ultra-endurance cyclist, competing in events such as Fremantle to Sydney, Indian Pacific Wheel Race and the upcoming Race Across America, scheduled for June 2020. We’re delighted that Rupert has joined us. He is a friend and inspiration to many on the ride and we welcome him on the road to a cure for brain cancer. 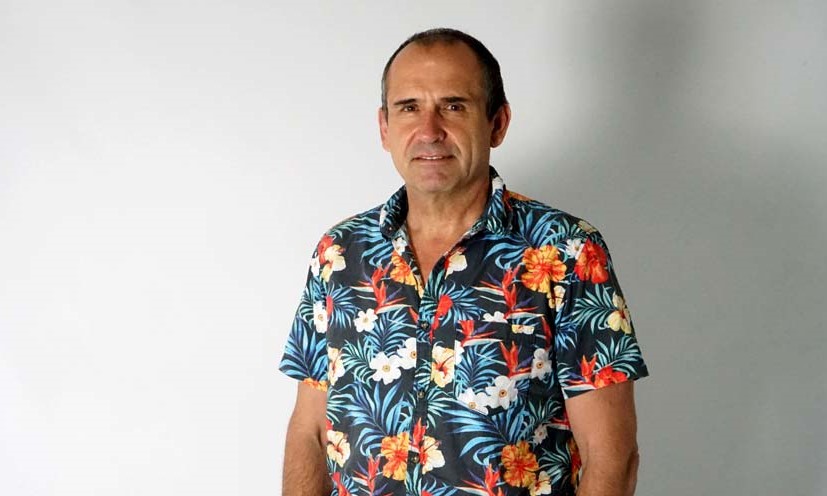 The Veloroos are a team of non-professional female endurance cyclists who compete in cycling events across the world. They have been a huge inspiration to our riders and have volunteered and supported the ride since its inaugural year. We’re thrilled to have them once again leading the pelotons and supporting participants of our Bike Ride for Brain Cancer. 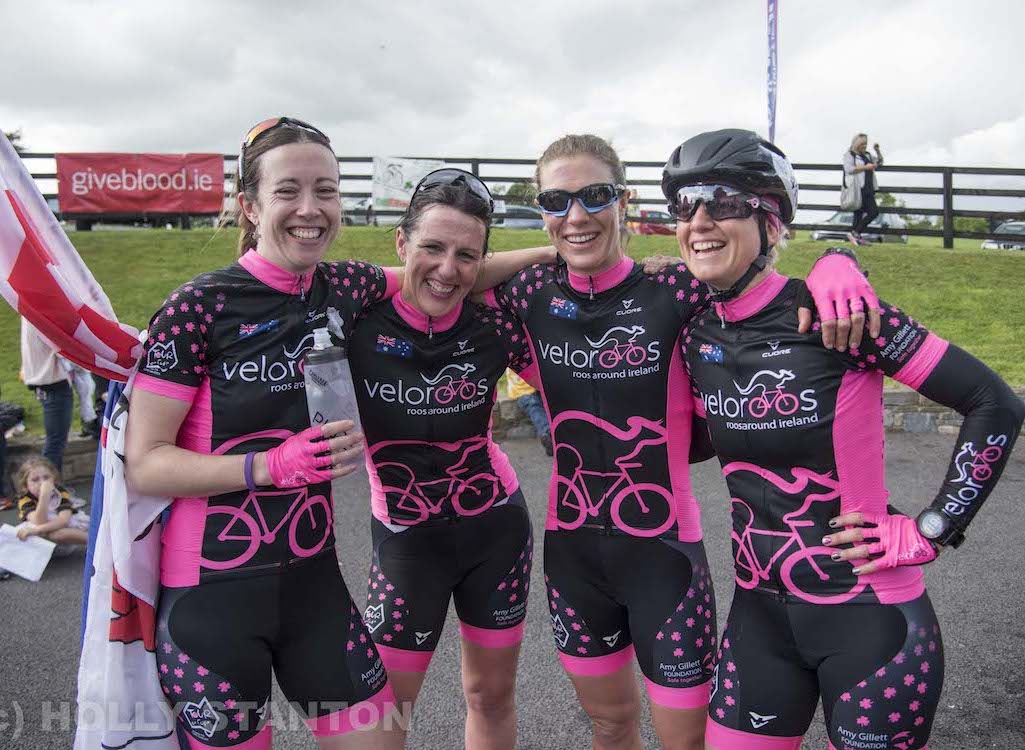 For more information and news follow us on our social channels